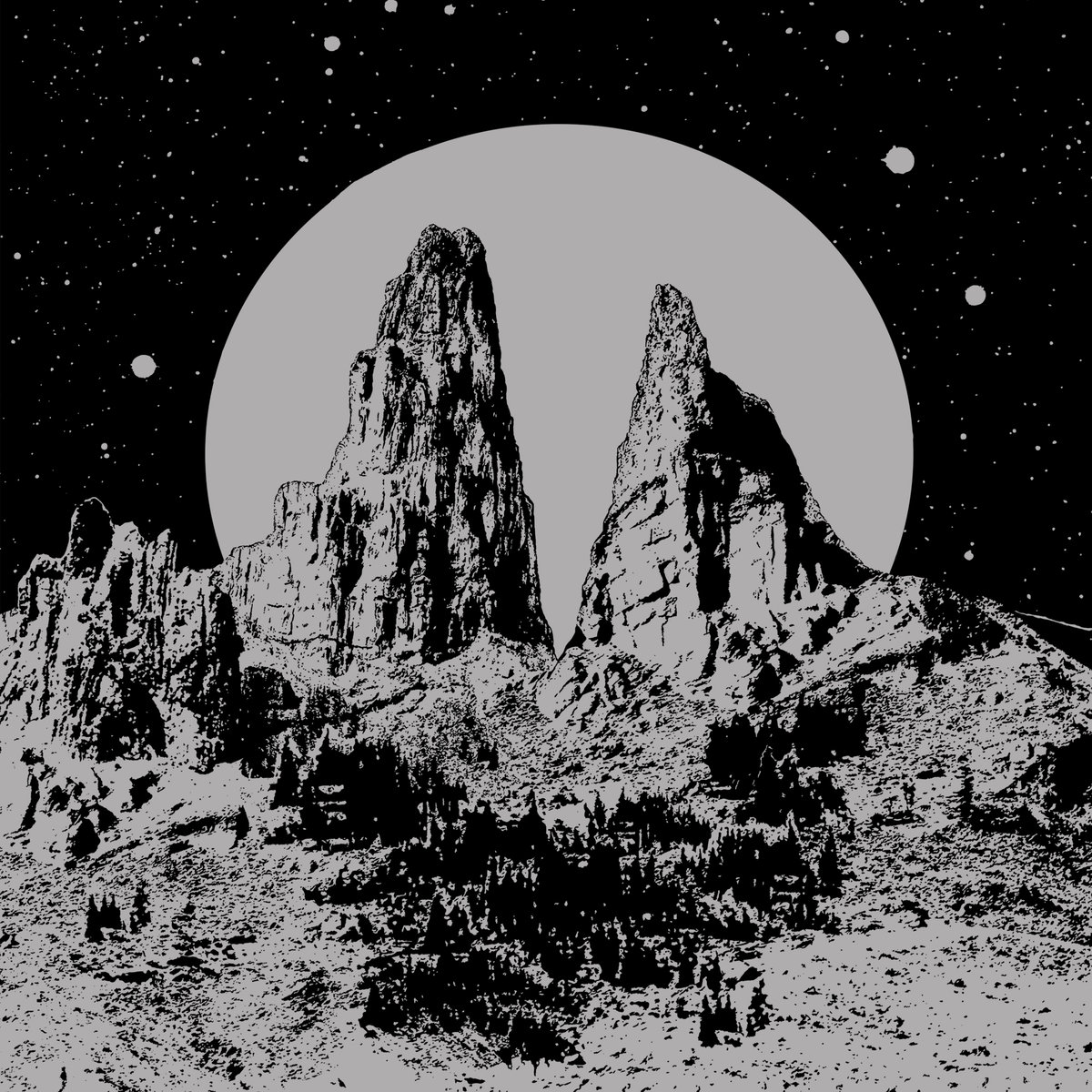 I don’t know about you, but Mon Dragon…what a name…it’s always had a special place in the imaginary, or at least in mine. Plural punk music, with complex, singular and personal lyrics. A diffraction. Popular intimacy. Verb serving catharsis. | By Germain (Trad. by Julie).

What’s the Dragon, what’s its symbolism ? It’s the wave we can have inside us, and that awakens, that awakens us. Some stuff in the stomach, in the tripes. Some sensual stuff. A sexual dimension. Mon Dragon talks about sex, its diversity, its plurality, its beauty, about pleasure, but also about our quest of its assumed simplicity, its trust, its freedom that we so often make sordid, an object of domination, of power, of whorephobia, of heteronormativity…

Punk has set the body aside, yet what’s personal is political. Are there taboos in punk ? There’s the fear of pronouncing words, but not of denouncing their signification, by endorsing unsafe, violent, oppressive behaviours.

just a lost bullet, let the ball go on / with the pigs we saw them howl to the feminazi / the show’s a lie.

Let’s protect our spaces. There’s the shape and there’s the hole. The Dragon’s the animal, the pulsion that comes from the vibration.

The Dragon, it’s a whole reflexion, a wind of deconstruction. It speaks of slavery, of abortion, of colonisation, of sex work, of education, of prison… It’s legitimated by words of flowers (song). Its raw words are our mirror. Our reflection. An abyss. You can drown in it. Mon Dragon could have been called Mon Démon.

if nature belongs to Satan/ then science is Lucifer/ their unique god/ scarecrow/ in the name of which the witches burn.

The Dragon, it’s also that thing of teenagers in hoodies, the ones who flee summer camp, the ones who shun, the bad annoying (lost) kids, it’s a childish thing, like the toy we break to get revenge on the fact that we, ourselves, are toys. The final statement is so sad, should we cry or should we dance ? No, let’s cry and dance on disco-punk ! To listen to nothing, to never obey, to defy everything. We hate society and the show, yet we are the show… we are our own show.

the show’s a lie / the street belongs to the annuitants

Mon Dragon, or the chaos of the senses.