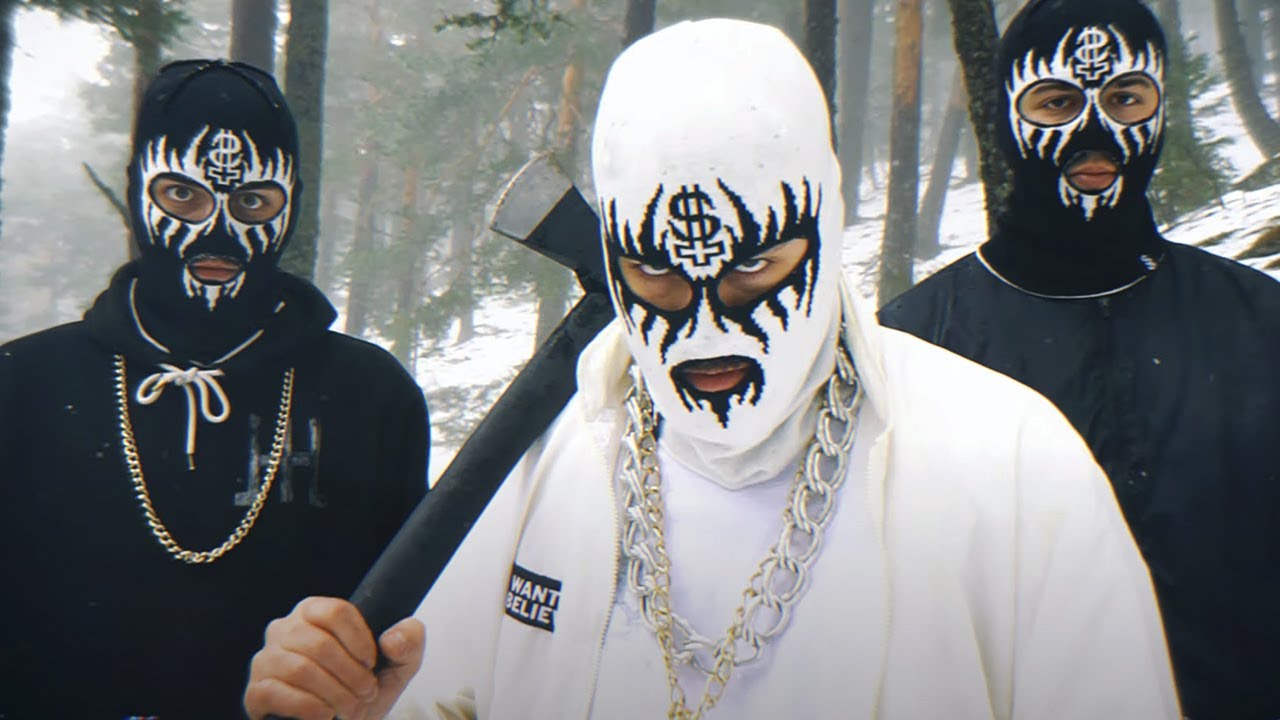 1966, Spain.
Some strange encrypted messages, suggesting a higher life form from far away are intercepted analysed and will be known in the whole country as a rumor, giving birth to a big movement of fascination, and the creation of non-professional research clubs. Symbol of a modern era marked by the democratization of science fiction, this case will amaze as much as it will arouse skepticism. Those messages comes from the Ummo’s planet located nearly 14.4 lightyears from earth, by their technological superiority the « Ummites » came into contact with the first technologically developed life form. | Written & Translated by Nino Futur

The messages were sharing the Ummite’s life conditions, but also their relation with gambling , family, sex, and also their conveyance means.
The Ummite’s mystery will stay on in Spain during years, until 1993 when a certain José Luis Jordán Peña, telecoms engineer, physics teacher and also an old Franco’s collaborator (by the bye), will admit being at the origin of the Ummo’s myth trickery.
His increased knowledge of telecoms and computers allowed him to develop the imaginary encrypted messages, and the communication attempts by frequencies…

End of a myth, end of prologue.

Internet is disrupted. Strange signs of a foreign life form seems to be materialized on the web, there is a video letting glimpse in a darkened room a masked figure with a mad eye, inveighing in front of a microphone, something about aliens in a barn, unknown life forms and antichrist. Suddently, a gunshot sound, the skull of the strange masked emissary explodes. And reappears from its gaping wound like a oozing larva, a new head ready to continue on its way.

This person is appointed as Sagan Ummo, and leads the rap project Ummo since 2014. Like the hydra, Sagan comes to re-grow some old heads and bring the lost myth of the planet Ummo back to life through dark, claustrophobic, and tense music.

El Caso Ummo, is the first Long play following a long serie of EPs and that sums up for once the entire musical range of the project.

As a trio formed around Sagan Ummo rapping, Mr Mill at the production and beatmaking, and Woa Ummo at backing vocals, tall masked under the same hood.

The trio draws its influences as much from the side of pure horrorcore as from modern trap, also death and black metal, El caso Ummo is the most successful and complete release.

After the introductive « No Nos Crean » hard and all under tension, we understand from the outset that the Ummo’s project is a singular textbook case mixing influences well ingested and digested to each others.

All the oldschool horrorcore codes are respected and retransmitted into this deep atmosphere recurring into the actual rap productions.

« No Vine en son de Paz » (litterarly translatable into « I ain’t come in peace») is an obvious hit, with a dark simple and thin production and lyrics situated at the opposite of thin, with a daring final sang in a spanish variety’s style, we see that the animal do not deprive himself of anything and take pleasure in breaking the doors.

« Spanish Juggalo Freestyle » turns out to be a good demonstration of sordidness.

A pretty insecure and suffocating song, « Mucha Muerte » in another way is in line with current rap productions and gives us a good demonstration of technicity with in prime two guests: Sokez and Hide Tyson which bring with

them a good old school rap vibe giving a little breath on the album.
« Space Jam » drowns us in a gloomy atmosphere like a found footage movie, while « Mas Hardcore que se puede ser » with it’s quite drum and bass final take us to a new facet of the project, a Death Metal remix almost too much of the song « No Vine en Son de Paz »

The album closes on a certain brutality.

An album signing a real achievement as well as a true turning point for the project, remains to be seen the direction that our hooded crew will take for the releases to come, but seeing the presence of Sagan on featuring with some spanish rap game prominent rappers we’ll guess that Ummo will rise until an obvious Ummites invasion into our poor and pointless planet!