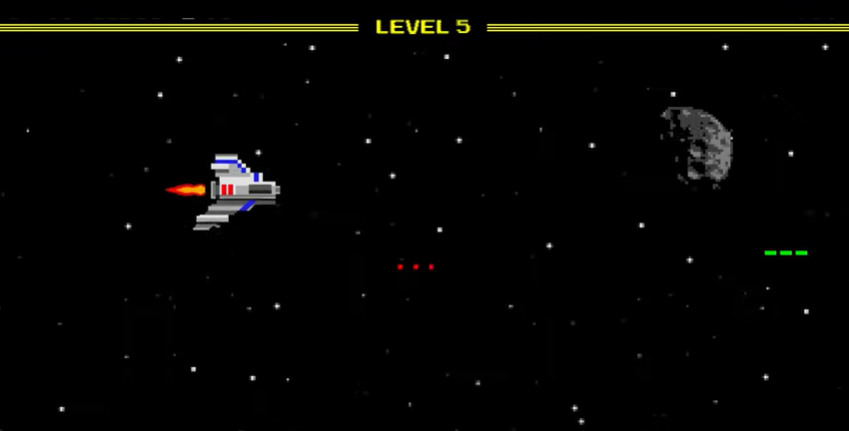 Differently than in France, the spanish underground scene developed itself deeply, in a DIY way. It is particularly true, in isolated cities, like Zaragoza, far from the more exposed capital. Hardcore, dark and without compromise, rap music made-in-Zaragoza gather many unknown talents. A dynamic more than ever true with El Franki member of the group Eskejes Herejes. | Review by Polka B (Trad : Louis Cinquième)

Straight from the introduction of the mixtape Money Makers (available on Youtube), we enter into the universe of the arcade game Asteroids, developed by Atari in the early 80’s. The purpose of the game is to shot and destroy asteroids and saucer without getting an accident with the other ones. The game is becoming harder as the number of asteroid increases.

At the heart of the project, the video game describes El Franki’s daily life in the notorious neighborhoods of Zaragoza. These streets, he knows them by heart. He is attached to them and would like to move at no price. However, he also learnt to fear them. In the game of the ”barrio”, there is always something to win but also a lot to lose. These combination of schizophrenia and paranioia is the DNA of the music of the group Eskejes Herejes (SKJS) whose members are Zero, Kuervo, C.Ochoa and Mr.Pekeno, all invited in the mixtape. The crew destroy dodgy instrumental to describe the violence of a way of life (”El Pakto”, 2013) or to report its excess (”Ciuda de Dios”, 2015).

In this tradeoff, El Franki created his own equilibrium. In the jungle, it is impossible to rest. Nothing is free. Do he want to become someone in his city ? Yes, if it also defends the interest of his crew ”P.D.N.K.D”. Do he want to have good time ? Yes, given that he is not becoming a prey (”Per ser de presa”). Do he want to have a parallel life ? Yes, conditional on respecting his relatives (”1952”). Do he love to have a risky life ? Yes, conditional on avoiding the jail. Along the project, the rapper reveal who he is. Slightly dissimulated behind the metaphore of the arcade game, the illegal acts constitutes the true main points of the project. On the cover, El Franki represented himself opening an asteroid at the crowbar. He will make money but following his own rules. What a pirat could do on the labor market ?

Far from being only dark, the mixtape offers also moment that are more quiet. For El Franki, illegality is also a way of chilling out. One has to relax a bit. This feeling of freedom, he found it in graffiti. In the street and train yards. This energy is gathered in the song ”Spitztrainers” in collaboration with sito, his partner in crime.

Last, as nothing is oversimplied or manichean with member of SKJS, El Franki finished his project in a surprising way: it is the dancing ”Catch Money” coupled with a video clip recorded in New York! Enjoy!